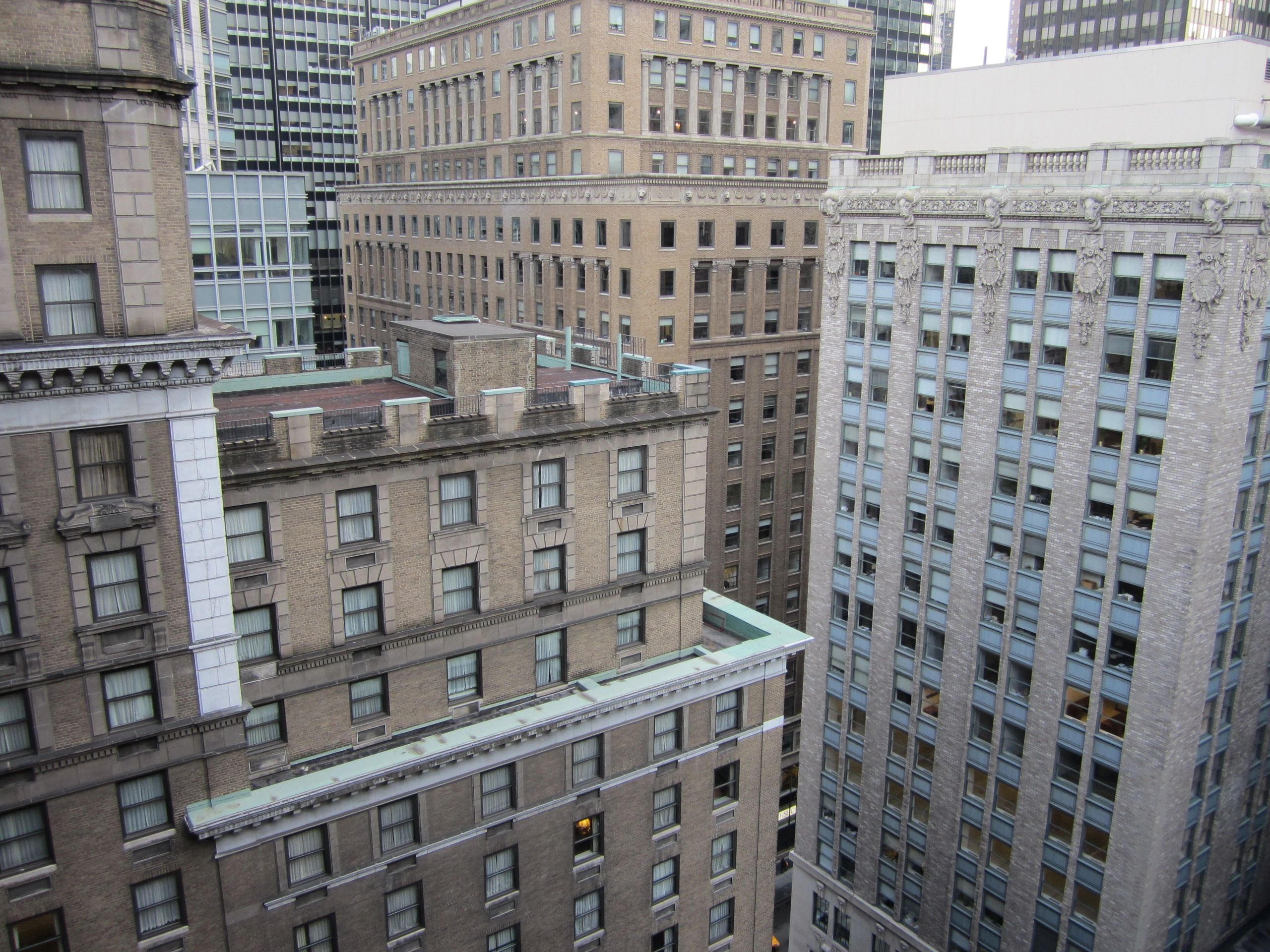 Light Through a Lens

I took my first photographs as a young boy, with a cheap plastic box camera that held a roll of film inside capable of storing twelve images. Most of these were blurry and bad. Later, my great aunt took me under her wing and gave me her old Roleiflex twins lens reflex camera. I developed those photographs myself in our high school’s photo lab, watching the black and white images reveal themselves on paper bathed in a bath of smelly chemicals.

My work carries me all over the world and photography is a great companion. It gives you something interesting to do as you walk the streets of Amsterdam, Jerusalem, Baku, or New York.  Here are some of my favorite images over the last two decades, in galleries based on the themes that join them together and below that woven together as a set of short videos with some music as background. I don’t proclaim myself to be anything other than an amateur in the art of photography. But that has little to do with one’s ability to get enjoyment out of it.

The Images Around US

Photography, at its core, is the capturing of light. Sometimes it comes from nature shining through the branches of a tree. Sometimes it is the construct of an entire cityscape at night.

My eye has always been drawn to the way urban lines come together to make art. A staircase in the Vatican, a skyscraper in San Francisco, a town hall in Dubuque, a building carved from a cliff in Jordan – lines captured by the lens.

We walk right by them without noticing – on a street corner, in a store window, in an airport, or in a hotel lobby. Sometimes it is the symmetry of a wall of iPhone cases, or ducks lined up on a staircase in Bali. Sometimes it is Donald Trump as a family of yellow ducks. From all over the world – objects of all kinds.

We are surrounded by it. It is sung on the street. It is painted on the side of a building. Sometimes it is as simple as sunglasses on a dog in Mexico City. A look at art from everywhere.

Places That I Love

When I made my first visit to New York City in my mid-20s I came to understand that every other city I knew was just NYC in miniature. I have traveled and worked there many, many times in the decades since. What better subject for the lens to love, especially now.

The lovely small city in the far northwest corner of New York, that adopted me on my 60th birthday. Its heart is the Erie Canal, its bridges, and its surroundings of nature. Captured in its summer, fall, winter, and spring, it reminds us that all seasons pass.

Wherever I go, near or far, I carry this little green man in my backpack, my camera’s eager subject. From Turkmenistan to Panama, from Bangkok to my daughter’s wedding, here he is in all his green splendor.

One of my favorite things to do while traveling is to sit quietly with a coffee in the afternoon and watch a new city do what it does. From the café with the live-in cat in Amsterdam, to the café set up aside a felled U.S. bomber in Hanoi – and in Manila, New York, San Francisco and beyond, this is what coffee looks like.

Signs Along the Way

From Please don’t flush your hopes and dreams down the toilet  to Home of the World’s Creepiest Mannequin, some of the craziest signs I’ve seen on the road.

The shortest video in the collection. I was in London for an afternoon and was sending photos to my daughter at home. I decided to just take pictures of things that were yellow.